Via the Scientific American Blog Network… 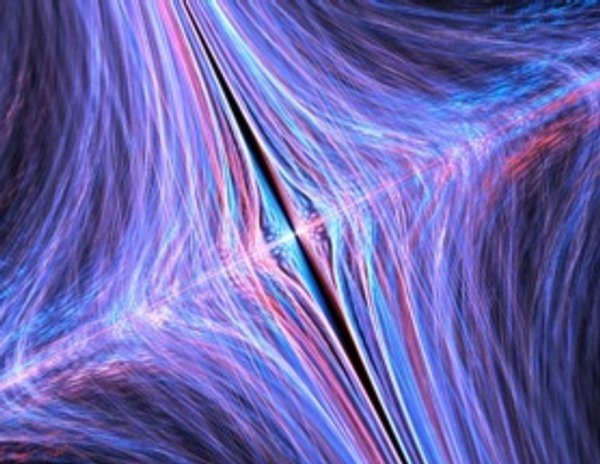 As argued by philosopher Thomas Kuhn in his book The Structure of Scientific Revolutions, science itself falls prey to this inherent subjectivity of perception. Defining a “paradigm” as an “implicit body of intertwined theoretical and methodological belief,” he wrote:

“something like a paradigm is prerequisite to perception itself. What a man sees depends both upon what he looks at and also upon what his previous visual-conceptual experience has taught him to see. In the absence of such training there can only be, in William James’s phrase, ‘a bloomin’ buzzin’ confusion.’”

Hence, because we perceive and experiment on things and events partly defined by an implicit paradigm, these things and events tend to confirm, by construction, the paradigm. No wonder then that we are so confident today that nature consists of arrangements of matter/energy outside and independent of mind.

Yet, as Kuhn pointed out, when enough “anomalies”—empirically undeniable observations that cannot be accommodated by the reigning belief system—accumulate over time and reach critical mass, paradigms change. We may be close to one such a defining moment today, as an increasing body of evidence from quantum mechanics (QM) renders the current paradigm untenable.